Home About the Trustees 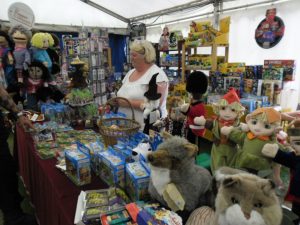 Pauline lives in Ramsgate and has been involved with Beach Within Reach since 2009. Pauline is a successful business owner and has several pop up shops around Kent selling American candy and toys. Along with her husband Bill they attend events around the country where they sell their goods. Pauline has a particular love of Disney and Comicon. Pauline is actively involved in Broadstairs Folk Week and other events held in the local area. 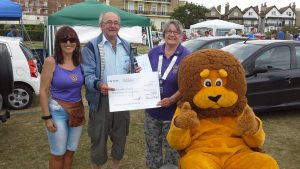 Keith is retired and has been volunteering at Beach Within Reach from the very beginning in 2006. He is the only original committee member left at the charity. Every Christmas Keith decorates his house in Herne Bay, creating a wonderful display, and each year the people of Herne Bay raise hundreds of pounds for Beach Within Reach because of this. His partner Lynn, can be found at local events throughout the summer where they run the charity tombola for us. 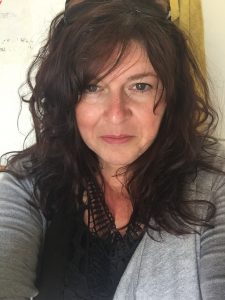 Debbie is originally from the Midlands and moved to Thanet in the 80’s with her parents and younger siblings. A varied working life has given Debbie experience in the hotel & catering industry, the licensed trade and the travel industry. Debbie has teenage twins, one of whom is wheelchair dependant, this is one of the reasons she began volunteering at Beach Within Reach in 2010. The wheelchairs allowed her son to continue to access the beach when he could no longer be carried onto the sand.